Chronixx‘ Chronological tour 2017, across the world with over 80 shows in the US, UK and Europe in the Caribbean last week.

The sold-out shows in Jamaica drew massive crowds to Mas Camp and Pier One and left them mesmerized. After opening Sevana and Protoje (with guest Mortimer) started the evening, Chronixx played in Kingston for two and a half hours and hosted special guests Protoje, Jah9, his father the Chronicle and the Ravers Clavers dancers on stage.

We’ve compiled some reactions to the show in Kingston:

Paul christie (Engineer / Producer of Penthouse Records)
„It’s the best performance I’ve ever seen in my life, straight away.“

Steve james (Reggaeville / Real Rock photographer @ Newstalk 93FM)
„One of the best reggae performances I have seen by a solo headliner in Jamaica in recent memory. Chronixx performed for about 2 hours and 30 minutes. Who Said Reggae Is Done?“ 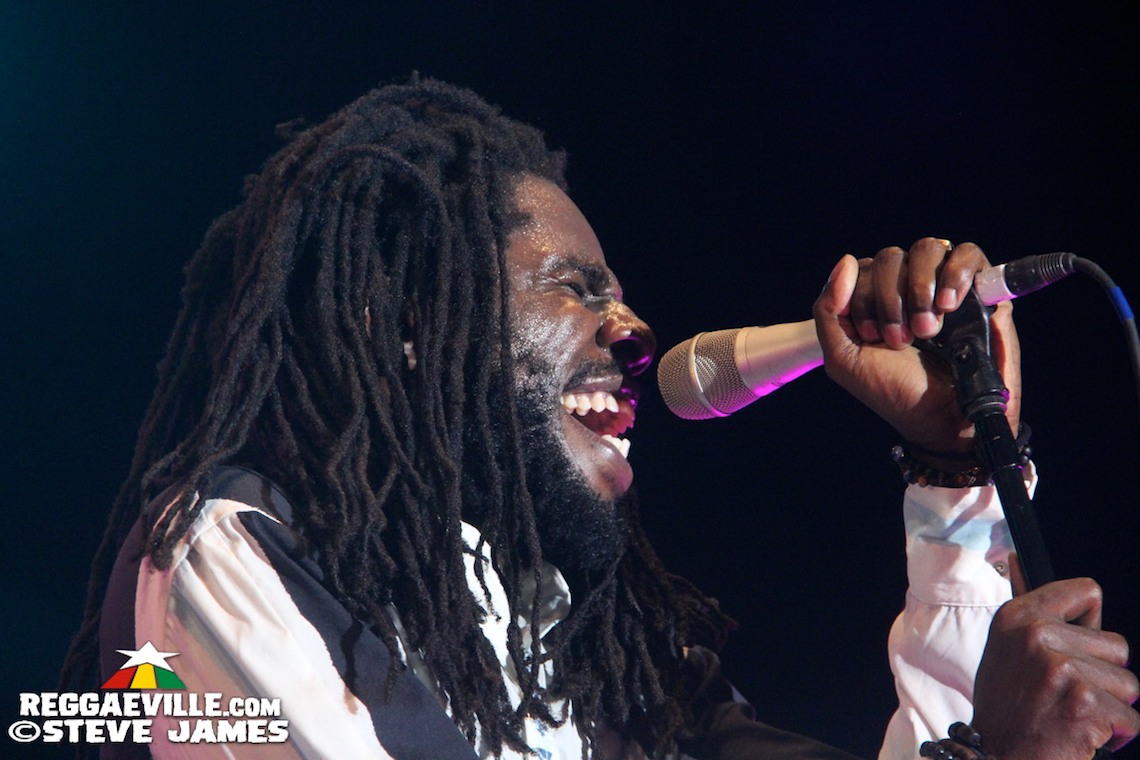